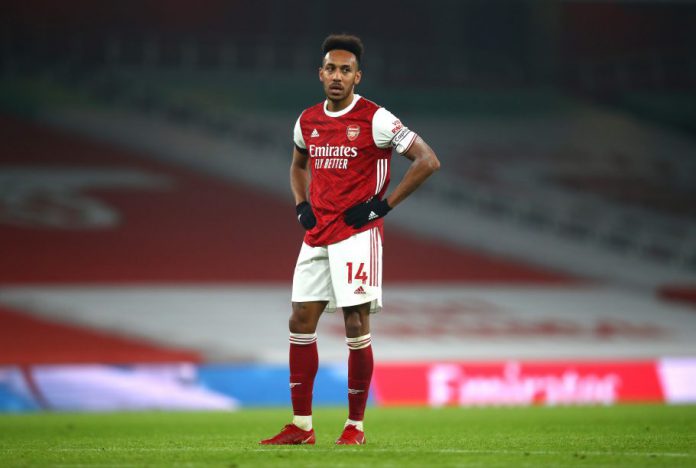 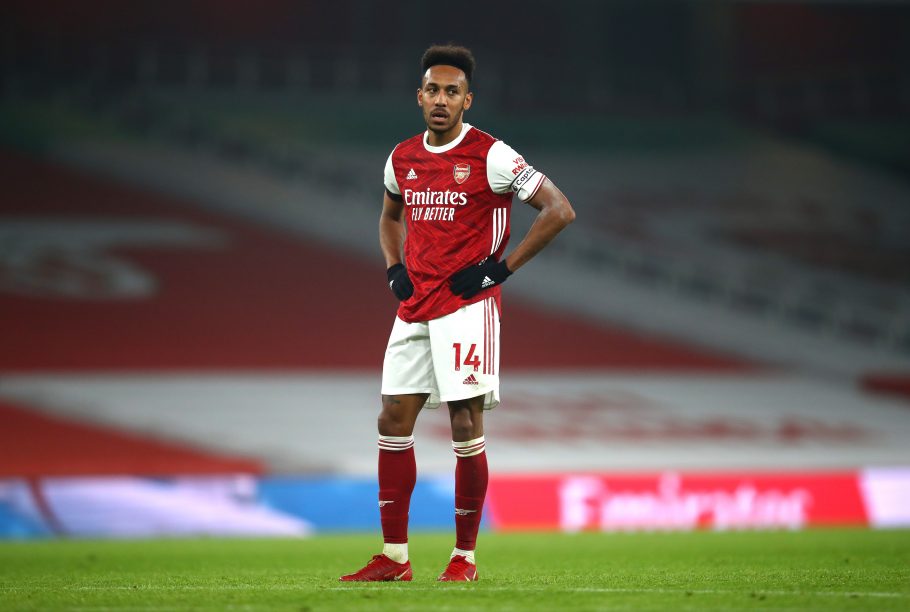 Mikel Arteta has this evening provided an explanation for Pierre-Emerick Aubameyang’s absence from Arsenal’s starting XI, for the North London Derby.

Rivalries are set to be renewed shortly, when Arsenal welcome Spurs to the Emirates, for a Premier League clash.

It is the visitors who will head into proceedings in the better form of the two sides, having put a shaky spell firmly behind them courtesy of 5 successive victories over the last couple of weeks.

The latest of these came on Thursday night, when the Lilywhites downed Dinamo Zagreb by two goals to nil to put one foot in the quarter-finals of the Europa League. 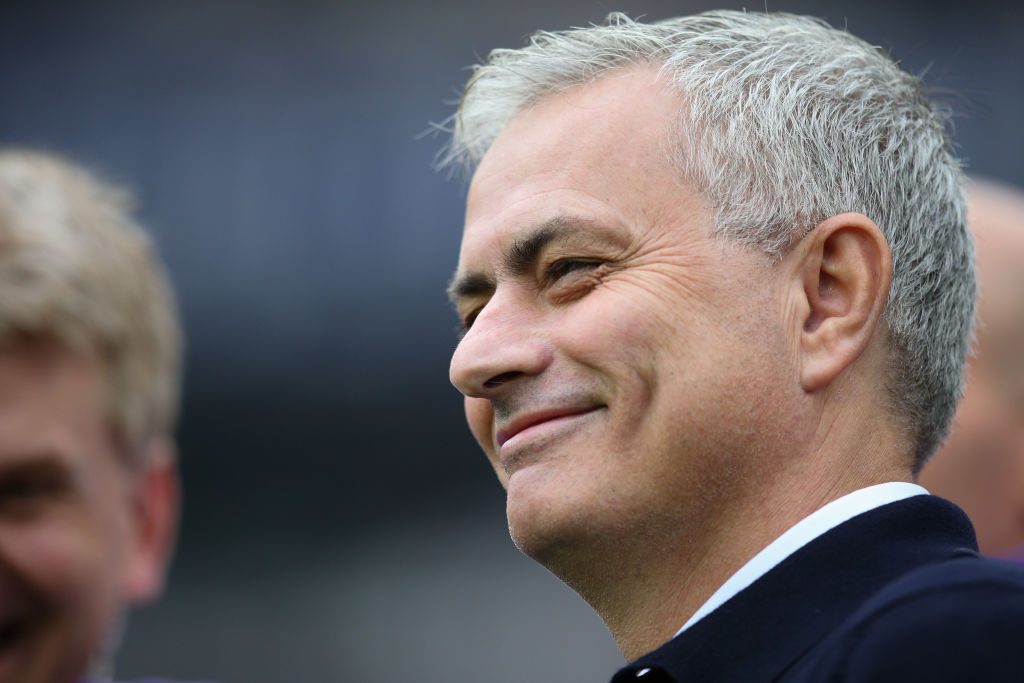 Arsenal, though, were too buoyed by another crucial European victory during the week.

The Gunners, who entered their meeting with Olympiacos in search of a bounce-back result following a 1-1 stalemate with Burnley, managed exactly that, courtesy of a 3-1 win.

Martin Odegaard, THAT is spectacular!

What a way to get his debut Arsenal goal… pic.twitter.com/OnX6exkHvp

As is customary, ahead of the fast-approaching kick-off at the Emirates, the starting line-ups of both sides were made official a short time ago.

Jose Mourinho has opted to continue with his in-form front-4 of Heung-min Son, Lucas Moura, Gareth Bale and Harry Kane, whilst Matt Doherty gets the nod over Serge Aurier at right-back:

Mikel Arteta, meanwhile, has opted for an all-Brazilian central-defensive pairing of David Luiz and Gabriel Magalhaes, Cedric Soares over Hector Bellerin, and both Martin Odegaard and Emile Smith Rowe as creators.

Without doubt the major talking point when it comes to the hosts’ starting XI, though, comes up top.

This comes with Alexandre Lacazette having been given the nod over Gunners captain and top goalscorer Pierre-Emerick Aubameyang:

Aubameyang’s benching however, does not come for tactical reasons.

Speaking ahead of the action getting underway in the English capital, Arteta was drawn on his surprise attacking selection this evening, with the Spaniard having gone on to reveal that his skipper has been left out for ‘disciplinary reasons’: 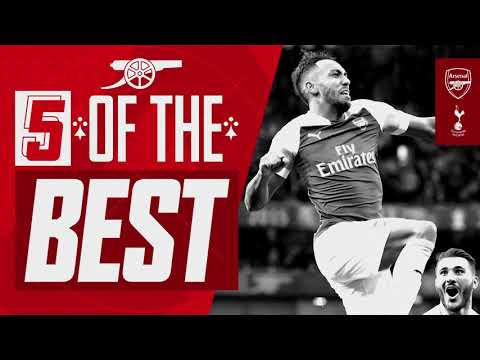 5 of the best Arsenal goals against Tottenham

Which is your favourite north London derby goal at Emirates Stadium? Enjoy strikes from…

Mo Elneny | Who’s the greatest African footballer ever? | World Cup of Everything

Germany beat Costa Rica but bow out of world cup

Luis Suarez refuses to apologise for Ghana handball in 2010