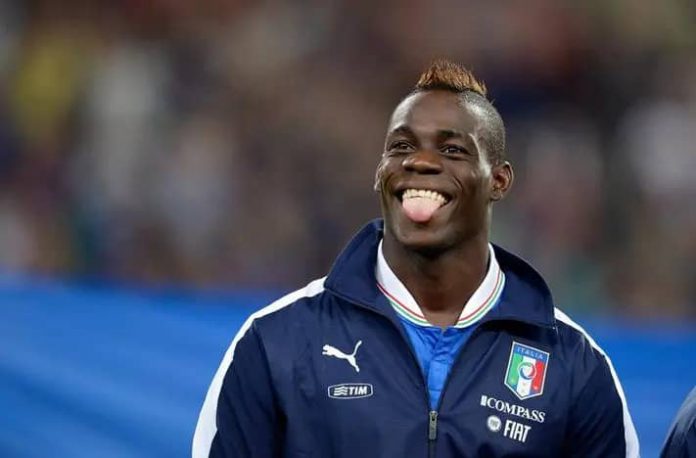 Mario Balotelli has been named in the Italy national squad for the first time since 2018 as the Azzurri prepare for a pivotal international break that will determine their World Cup qualification status.

Balotelli spent years under current national team boss Roberto Mancini while the pair were both at Premier League titans Manchester City, memorably winning the title together in the most dramatic fashion.
They also worked together at Serie A giants Inter Milan beforehand and Balotelli’s common temper tantrums have clearly not rubbed Mancini up the wrong way.

The 31-year-old has become somewhat of a journeyman striker in recent years and currently plies his trade with Adana Demirspor in Turkey but has clearly impressed and earned his Italy call-up as a result.

Balotelli has looked someway back to his best with Demirspor and has registered nine goals and four assists in 21 appearances across all competitions.

Mancini has overseen great success as Italy boss and was at the helm for their Euro 2020 success last summer after defeating England on penalties at Wembley Stadium.

However, their attempts to confirm their place in Qatar for the World Cup later this year have proved far more difficult and there is every chance the reigning European Championship holders could miss out on the tournament altogether.

They have been drawn against North Macedonia and providing they get the job done against the Eastern Europeans Balotelli will face off against current Manchester resident Cristiano Ronaldo.

Southgate warns Three Lions against complacency ahead of Senegal clash

CHAN 2023: Super Eagles Back In Nigeria Set To Demolish Ghana