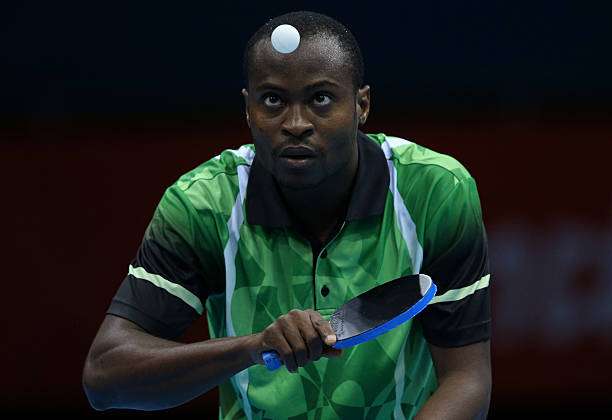 Nigeria lost 3-1 to India in the second semi-final of the men’s table tennis team event at the ongoing 2022 Commonwealth Games in Birmingham.

The duo of Abiodun Bode and Omotayo Olajide lost 3-0 in the doubles against Desai Harmeet and Gnanasekaran Sathiyan of India.

The second single game between Omotayo and Gnanasekaran also ended 3-1 in favour of the Indian player.

Gnanasekaran took the third and fourth sets 11-6, 11-8 to send India to the final.

The Olympic trials at the Yaba Tech Sporting Complex in Lagos...