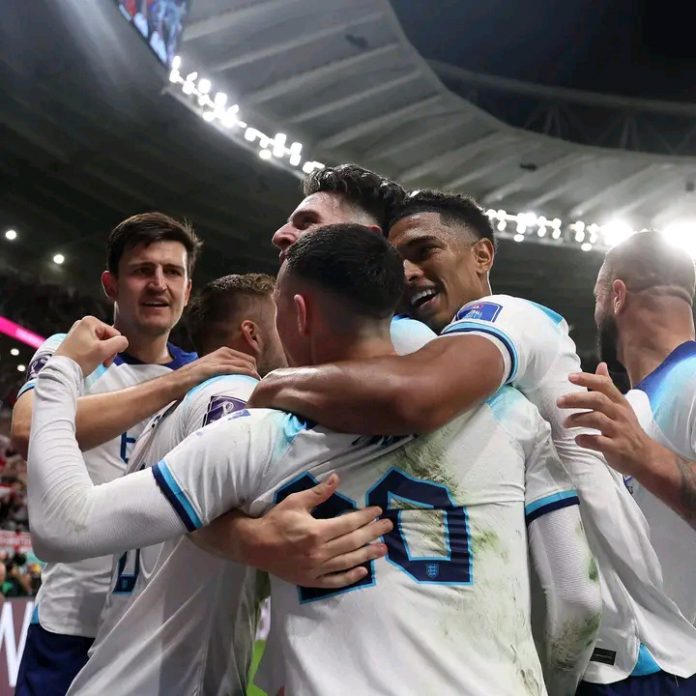 England “really believe” they can win the World Cup, unlike in 2018, says centre-back Harry Maguire.

Gareth Southgate’s side reached the semi-finals in Russia four years ago and face world champions France in the last eight on Qatar on Saturday.

Victory would see them then take on Portugal or Morocco for a place in a first World Cup final since 1966.

After reaching the Euro 2020 final, Maguire says there has been a positive shift in the team’s mindset.

“I think that’s the one thing I’d say that’s a lot different from the 2018 squad to this squad – I think we really believe that it is possible,” said the Manchester United captain.

“You know that whatever happened in that semi-final that you’d go home and be classed as a hero and everyone would be patting you on the back.

“I think now there’s a belief that we’ve got to win this tournament. It is a good change in the mentality.

“Of course, we know how tough it is going to be. I think there are probably five or six teams with the same belief.

“But in 2018, we probably weren’t one of those teams that had that belief. Now there’s five or six who have that belief and we’re one of them.”

Rohr Continues Search For Eagles No. 10