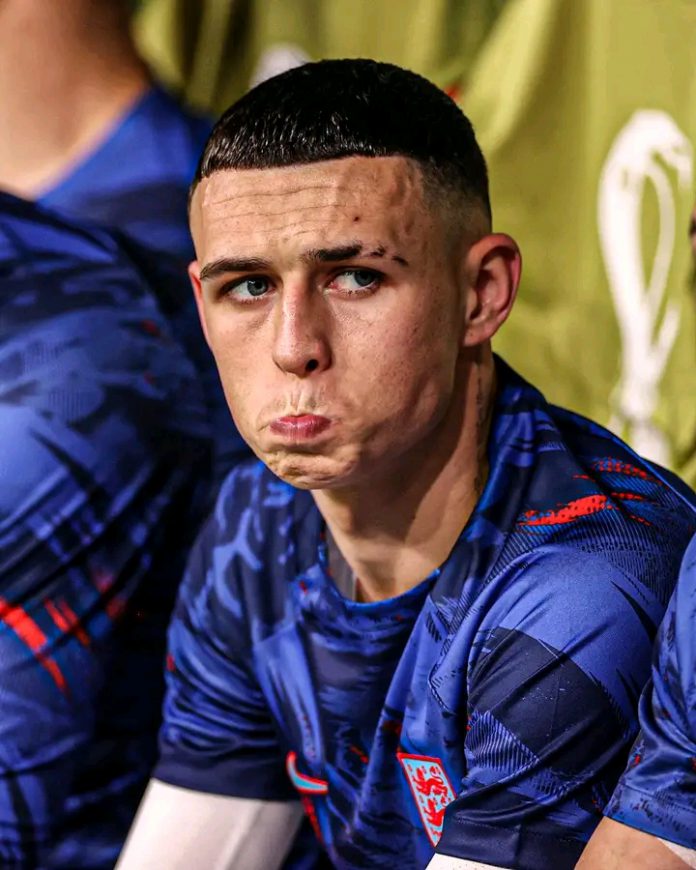 England boss Gareth Southgate praised his side’s mentality during Friday’s goalless draw with the USA at the World Cup but came in for criticism for the “massive mistake” of leaving Manchester City star Phil Foden on the bench.

Southgate said England remain in a “strong position” to reach the last 16 despite a lacklustre performance that saw the Three Lions produce their fewest shots on goal in a World Cup match in more than 30 years.

Southgate opted for the same starting line-up that beat Iran on Monday and when in need of a creative spark brought on Jack Grealish and Marcus Rashford late in the game, leaving Foden on the bench.

Former Manchester City and England defender Micah Richards, part of BBC Radio 5 Live’s World Cup coverage, said: “We talk about creativity, who is the first player that comes to mind? It is Foden.

“Mount didn’t have his greatest game and I don’t want to blame it on him, but it was a game where we couldn’t get the rotations going and get the passing quick enough and we had one of our best talented players on the bench. I couldn’t understand it.”

Despite his impressive performances in the Premier League, where he has netted seven goals and provided three assists, Foden appeared only as a substitute for 20 minutes in the Iran match

Actress Pamela Anderson claims she walked in on Jack Nicholson having...