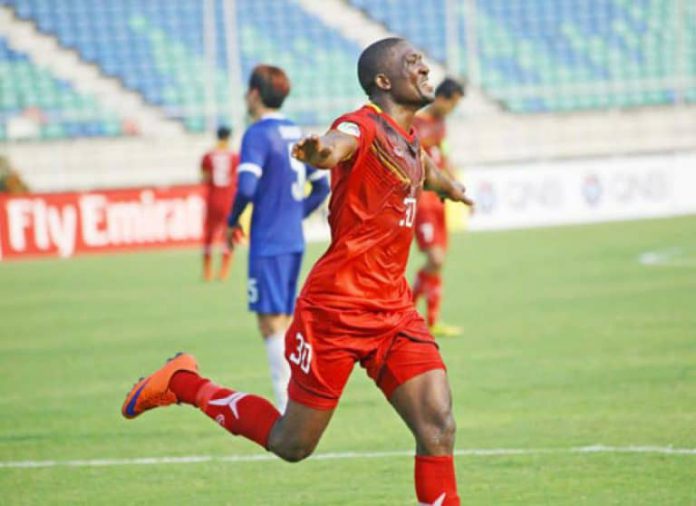 World football-ruling body, FIFA, has extended to worldwide effect, a two-year ban from the game clamped on Nigerian footballer, Chizoba Christopher Iyikwobe, by the Appeals Committee of the Bangladesh Football Federation in September last year.

FIFA’s letter on the decision of its Disciplinary Committee, which was signed by Carlos Schneider, Director of FIFA Judicial Bodies, recalled that the Appeals Committee of the Bangladesh Football Federation had confirmed the two-year ban on Iyikwobe on 26th September 2021, and the Disciplinary Committee’s decision has now made the ban a global affair.

A former player of Arambagh KS in the Bangladeshi league, Iyikwobe was sanctioned for breach of contract.