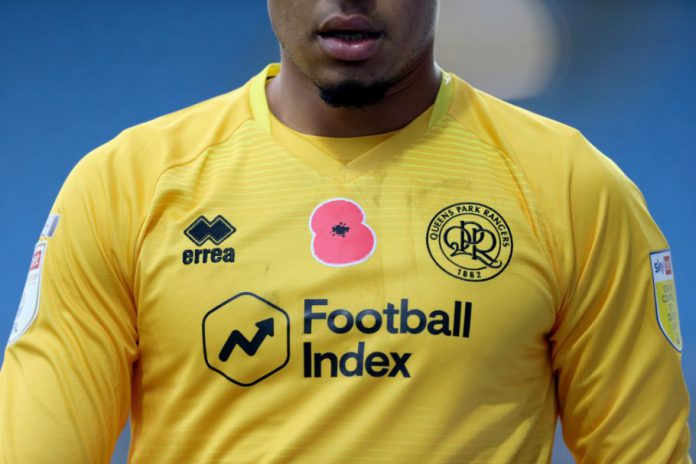 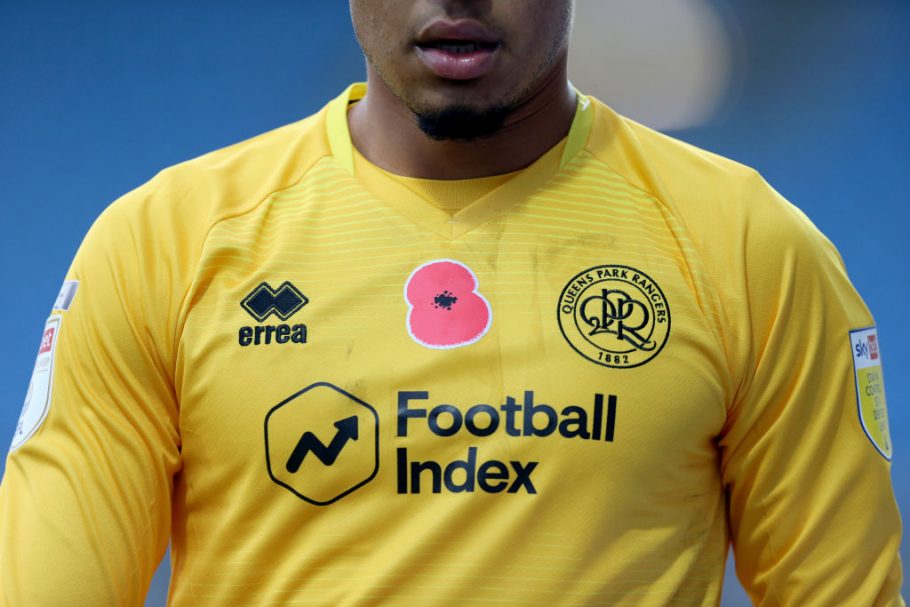 After a week of negative publicity, Football Index, the popular “virtual stock market”, has had it’s license suspended by The UK Gambling Commission, who regulate the country’s gambling industry.

BREAKING: the UK Gambling Commission just suspended the licence of Football Index after it entered administration last night. The latest development in a week of chaos for a company that still holds many users’ money.

The platform, which was popular and heavily advertised including being the shirt sponsor for both QPR and Nottingham Forest, imitates a stock exchange in which users trade “shares” in virtual footballers.

A week ago the company announced a number of major changes which meant that the share prices crashed within a matter of hours, which resulted in some users losing big sums of money.

101 looked into the fan reaction following the reduction of dividends to players, and also covered Football Index’s response, which was negatively received.

Football Index has now entered administration and has had its operating license suspended.

It has been suspended as many UK consumers have lost money in a product that was marketed as an investment product, not a gambling one.

There has also been evidence that the company’s leadership said the product offered a “guaranteed yield” and that the company gave assurances about the state of its financial health, before then issuing a statement contradicting their previous stance. It is not known when they they knew things weren’t going to plan and if they were honest with their customers and investors.

An excellent thread on Football Index and what it was can be read here.

There’s still a massive misconception among the wider football world about versus what FI was, and what it became.

Customers will now have an anxious wait to see how the administration proceedings play out. They will hope that the company can be worked on in the short term so that some of their deposits can be recovered, albeit likely at a greatly reduced value.

No doubt this is a story that will continue to make the news as more information is made available as to what exactly happened and what, if anything, can be returned to investors and customers.

‘We’re not half of anything’ – Celtic take aim at Rangers...