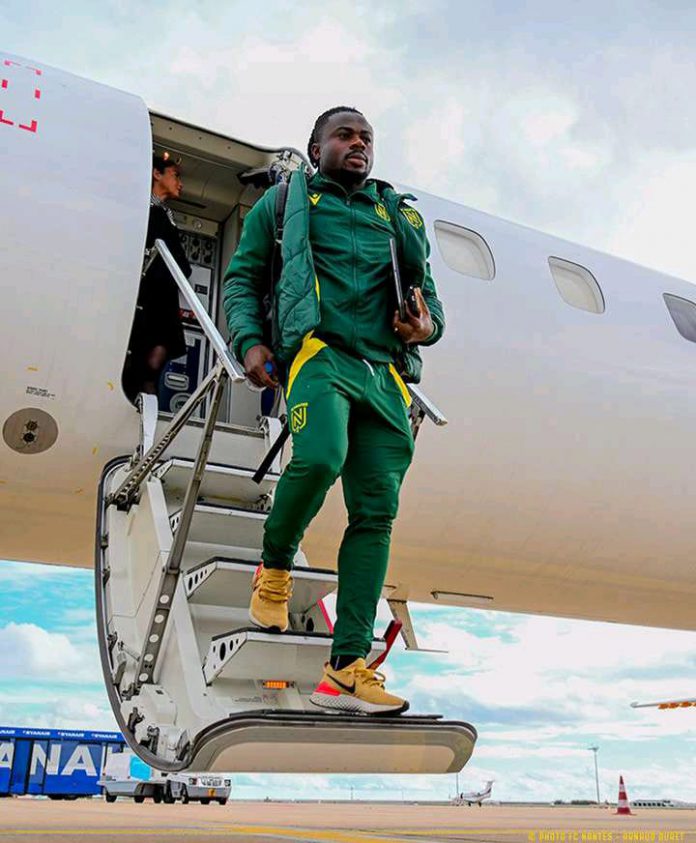 Ahead of French Ligue One resumption FC Nantes has embarked on a training tour of Portugal.

Nantes has been having it difficult since the commencement of the 2022/2023 French Ligue season.

The league is presently on break due to the ongoing FIFA World Cup in Qatar and Nantes has decided to use the break to re-energise in readiness for the resumption.

Despite the difficult spell, Simon has been a key player for the club scoring vital goals that have kept the team in the race to stay afloat in the elite division.

The league is scheduled to resume on the 16th of December and Nantes will play host to Stade De Laval.

Messi scores in 1000th game as Argentina progress to Quarterfinal