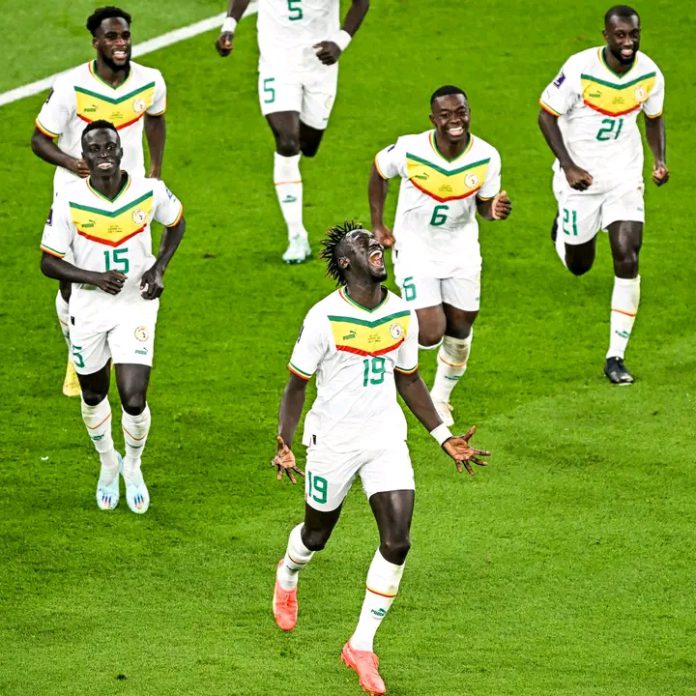 Qatar are on the verge of a group-stage exit in their home World Cup after Senegal condemned them to a second straight loss.

The Middle East side battled valiantly but will be out with a game to spare if the Netherlands avoid defeat against Ecuador later on Friday (16:00 GMT kick-off).

But African champions Senegal are up and running.

Looking to hit back in the second period, Qatar’s hopes were dashed when former Bristol City striker Famara Diedhiou rose to flick in a glorious header just three minutes after the break.

Watford’s Ismaila Sarr had an early chance on his 50th cap but struck into the side netting, while Idrissa Gueye of Everton’s rasping drive went narrowly wide.

Effective Living Series: Tips on where to invest your money