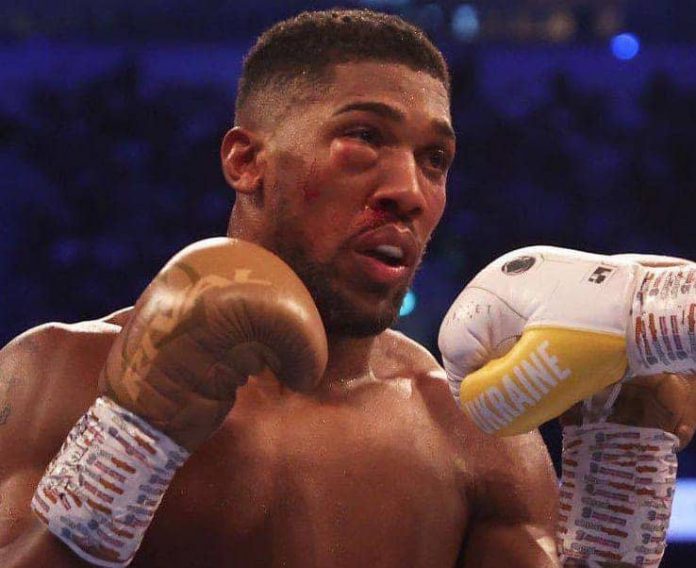 Anthony Joshua has said he is “done with losing” as he considers a coaching shake-up following his defeat by Oleksandr Usyk.

Joshua, who lost the WBA, WBO and IBF heavyweight titles to Ukrainian Usyk, told iFL TV he was ready for “war” as he prepares for a potential rematch.

“I’m done with losing. I’m done with trying to learn the sweet science,” Briton Joshua, 32, said. “[Usyk] might get thrown on the floor in the next fight because this is war.”

He added: “I’m heading into my 12th world title fight now and the learning is done. It’s done. It’s just war. I’m annoyed. I’m boiling up just speaking about it.”

Joshua has spent time in the United States since the loss and worked with leading trainers including Ronnie Shields, who was instrumental in Mike Tyson’s in-ring career.
He insisted he was not splitting from long-time coach Rob McCracken but instead needed to develop further by seeking other inputs.

“I need a new coach to learn from as well,” he added. “I will not be basing myself in the States, I am a UK resident so I am not going out to the States to find a new coach.

“Rob’s in Lithuania so I need to find a new coach for certain points as I train 10 or 11 months a year. I need to step away and get some new teachings from trainers who have trained the likes of 13 or 14 world champions.

“I wish I had done these things sooner, but now I can go out there and add things to my game.” Defeat by Usyk has put any immediate hopes of a clash with fellow Briton Tyson Fury, the WBC belt holder, on hold.

However, Joshua said he would use the setback as a catalyst to further success.
“Because you don’t hear from me, I may not be effing and blinding on Instagram stories and stuff like that, it doesn’t mean that I stomach losses,” he said.

“We’ve had some awkward conversations in the camp. It hurts, especially when you’ve got a winner’s mentality.

“I know from experience and track record, my mindset and my evaluation of losses and how I use them, it can catapult me to the next level.”