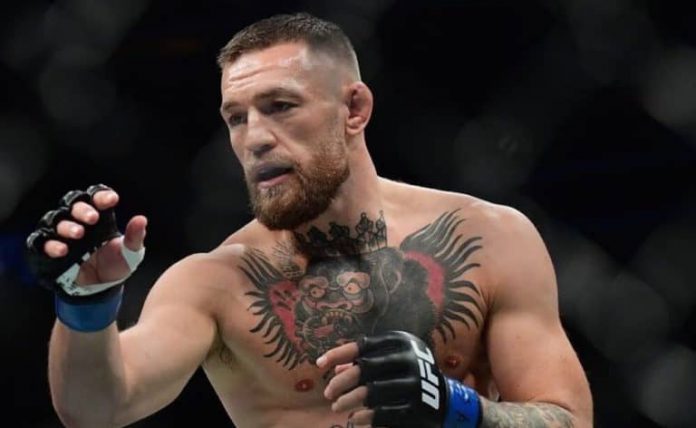 CONOR McGREGOR and Floyd Mayweather are reportedly in talks for a sensational boxing rematch that would be worth $1BILLION.

In June 2017 Mayweather did what most people expected and beat the UFC legend in the boxing ring.

But McGregor drew plenty of plaudits just for reaching the 10th round against a man some believe is the greatest boxer ever. Now, according to Fight Hype, the two sporting legends “are currently in talks for a potential rematch”.

The boxing website adds that Mayweather will secure another “nine-figure payday” if the bout gets finalised.
UFC legend McGregor then went on Instagram to claim that the deal could already be done.

He shared a photo from their first fight – conveniently where he was landing body shots on Mayweather on the ropes – with the caption “I accept”. It was revealed earlier this year that the pair were in talks over a rematch.

Mayweather went 50-0 with the tenth-round Las Vegas stoppage of the Dubliner, making around £250million once all the pay-per-view sales were totted up.

And Money, 43, boosted that windfall at the bookies by carrying the novice in the early rounds and backing himself to get the win late.