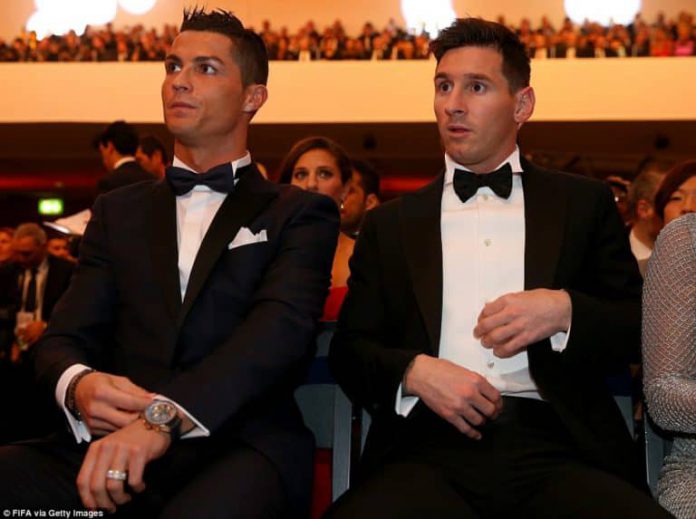 LIONEL MESSI has won his seventh Ballon d’Or award, according to reports sweeping Twitter. The Argentine, 34, was sensational for Barcelona in the first half of 2021, before finally winning the Copa America with his country. Messi not hitting the ground running at Paris Saint-Germain, however, has led to many believing that this will be a close Ballon d’Or race.

But according to reports on social media, PSG’s No10 has done it again.El Chiringuito host Josep Pedrerol tweeted what could be the order of the top three, writing: “Messi, Benzema, Lewandowski…”While Italian reporter Matte Moreno responded to speculation surrounding the award by writing: “Messi, his friends already know.”
The award is set to be dished out by France Football on Monday. Lewandowski was the favourite to win the Ballon d’Or last year, before he was cruelly robbed of the opportunity by France Football cancelling the award in the wake of Covid-19.

The Pole won the Bundesliga with Bayern Munich earlier this year, smashing Gerd Muller’s most goals in a season record in the process. Benzema, meanwhile, has been in sensational form for Real Madrid.The Frenchman has seemingly carried his side’s attack on his own at times.

He also returned to his national team squad, featuring at Euro 2020.Messi’s old running mate Cristiano Ronaldo is also on the 30-man shortlist. But he is not among the favourites.

Gary Lineker and Gerard Pique are among the high profile names to endorse Messi for this year’s gong.Although plenty have had their say otherwise, with Rio Ferdinand backing Robert Lewandowski and Rivaldo endorsing Mo Salah.

It’ll be difficult for my wife to bounce back – Husband...

‘I would be devastated’ – Gini Wijnaldum hints he does not...