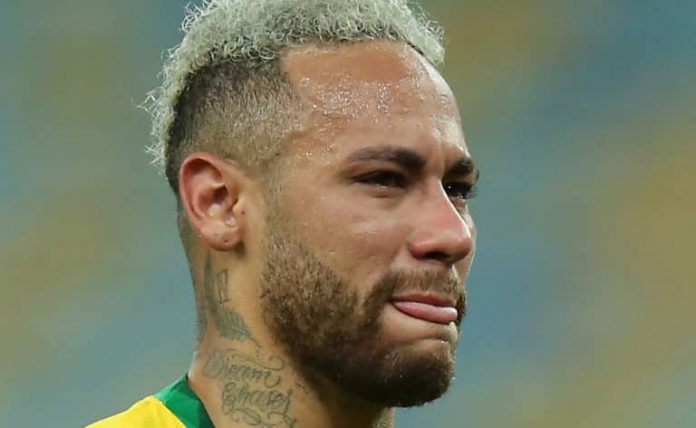 He told Globo Esporte: “I have always said that Neymar in the national team, despite his personal records of goals and games, was never decisive. In the Neymar era, Brazil only won one Confederations Cup, and the only Copa America they won was here in Brazil, in 2019, and he didn’t even play.

“Neymar is in a terrible moment, being criticised in France and in the rest of Europe. I still think he is childish, spoiled and without focus.

“He was a top player when he appeared at Santos, even when he was very young, with games and goals that were memorable.

“He was a great second for (Lionel) Messi at Barcelona, his best moment in Europe. But when he chose to go to PSG, it was over. He had several injuries, and let’s not say they had nothing to do with his social behavior. He lost his explosion and sprint.”

Covid under control, but chronic symptoms still cause for concern

A ‘revolution’ needed, to force government to fix service delivery