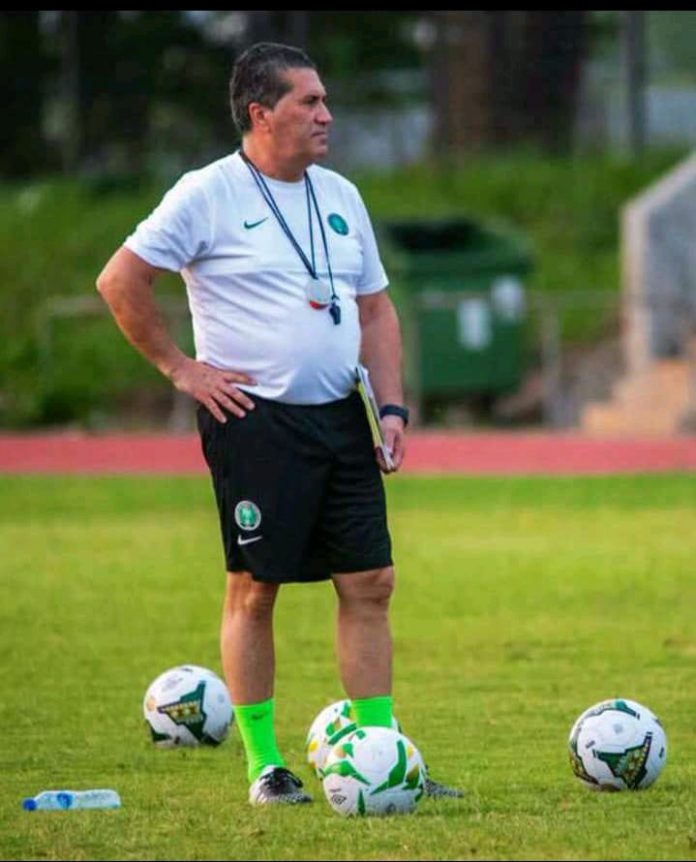 Financially stricken Nigeria Football Federation (NFF) says it has come up with a plan on how to settle the arrears owed Super Eagles coach Jose Peseiro.

Peseiro, 62-year-old, who took charge of the team in May, has not received his pay for six months, though was yet to make an official complaint to the NFF.

The NFF which receives its funding from the Federal Government already owes money to Franco-German and former Super Eagles coach Gernot Rohr, and players from its national teams.

“We’ve heard from Mr Peseiro’s representatives that he only received his allowances and bonuses, which is very disturbing,” a prominent NFF official told BBC Sport Africa on Tuesday.

“His salary is being paid by the Sports Ministry but we’ve quickly made an alternative arrangement, in conjunction with the Ministry, to sort the salary payments this week.”

Nigeria’s Sports Ministry, which took on the responsibility to pay Peseiro, has blamed the delay on processes for receiving funds from the federal government. A special adviser to sports minister Sunday Dare says the coach will be paid “very soon”.

“The issue of Peseiro’s payment will be resolved soon with the understanding of the federation and the coach,” Toyin Ibitoye told the BBC.

“Everything is being worked on and we are quite confident that very soon it will be sorted.”

Kejetia traders hopeful of an end to impasse with ECG