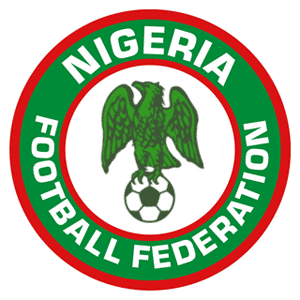 In line with the directives of the Nigeria Football Federation (NFF), restating the restricttion of fans into match venues, the management of the Shooting Stars Sports Club (3SC), of Ibadan, has urged all the fans and supporters of the club to stay away from their match venues

Nigeria’s supreme football body, had in a letter, titled, Reminder on extent Covid-19 safety guidelines and protocols at football matches in Nigeria, dated June 7, 2021, signed by the General Secretary of the body, Dr Mohammed Sanusi and addressed to all the league organising bodies expressed reservations over how the closed doors orders were being flouted at match venues.

The NFF, stated that the ban on gathering of spectators, has not been lifted and therefore called on the various league bodies to inform clubs, that opening of gates during matches is a violation of the rules, warning that any club found wanting afterwards would be dealt with.

“In view of this, we as a law abiding club, wishes to inform all our fans and supporters that we will follow the rules to the letter, hence, nobody would be allowed into the arena during our games.

“We want to appeal to our fans and supporters to please cooperate with us by staying away from our match venues in order to save us from incurring the wrath of the soccer governing body.

“Henceforth, only players and their officials, officiating officials, security personnel, accredited journalists, and few stadium staff, would be granted entry into the arena.

“As we all know, forfeiture of three points and three goals as well as the fine of three million naira would be slammed on any erring club, of which we don’t want to fall victim.

“Let us endeavour to abide with this order, so as not to put all the good efforts we have been putting into our promotion bid in jeopardy at this point”.

‘If the ANC does not renew itself, it will simply perish’...

New Minority leaders may succeed but falter too – Franklin Cudjoe