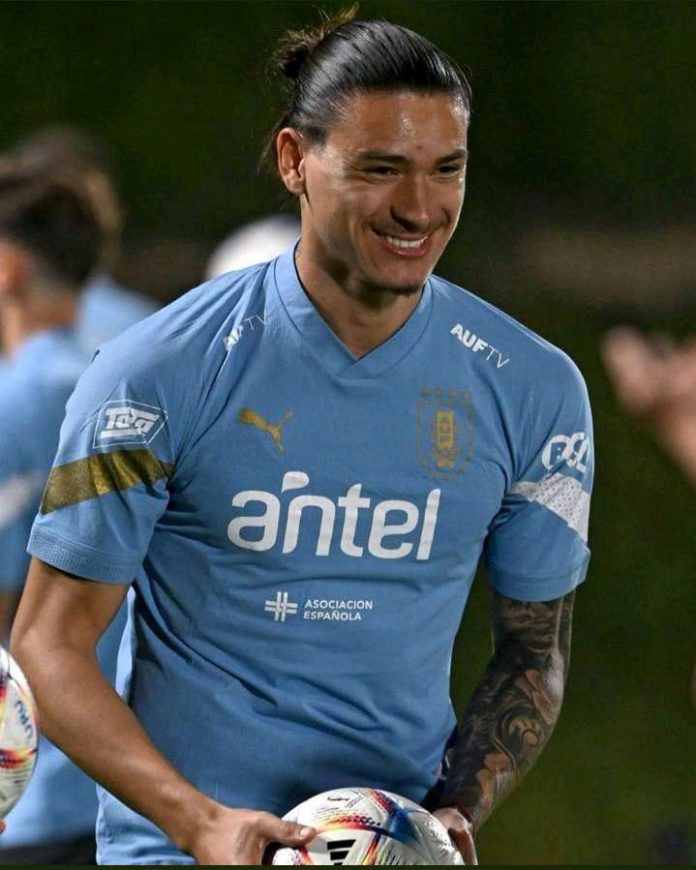 The Liverpool ace had an ankle issue that required treatment during a training session.

However, El Pais in Uruguay reports that his condition is not thought to be serious.

Nunez was able to return after he spent some time with the medical team.

“We come here and we know that we’re not favourites, but we’re going to fight,” he said about the World Cup.

“Four years ago I watched the tournament on TV and now I’m here with all the beasts. This has only just begun.

“The first game is the first objective and South Korea are a strong team, they’re in the World Cup for a reason… everyone is strong, but so are we. We want to go far, our goal is to win the World Cup.”

Uruguay will begin their World Cup campaign against South Korea on Thursday.

Billionaire to be buried between two wives homesteads

Tokyo Olympics: Brazil Wins On Penalties To Set Up Final With...