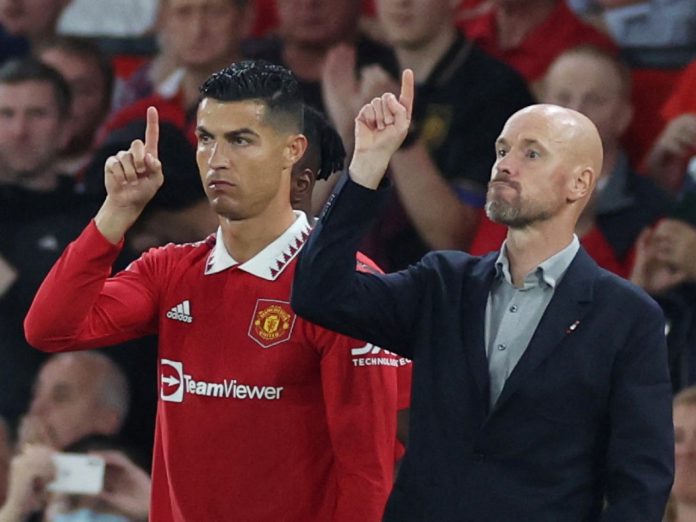 Ronaldo has not played because of an unspecified illness since he captained United in their 3-1 defeat at Aston Villa on 6 November.

He was dropped for premier game at Chelsea last month by Ten Hag after refusing to come on as a substitute against Tottenham three days earlier.

The interview will be shown over two nights on Wednesday and Thursday.

Ronaldo also talks to Morgan about the loss of his baby son in April and how touched he was by a tribute paid to him by the Liverpool fans at a game against United at Anfield in the days afterwards.

“I think the fans should know the truth,” he says. “I want the best for the club. This is why I come to Manchester United.

“Since [former manager] Sir Alex [Ferguson] left, I saw no evolution in the club. Nothing had changed.

“I love Manchester United, I love the fans, they’re always on my side. But if they want to do it different… they have to change many, many things.”

Ronaldo says his view of the club is shared by Ferguson, who was pivotal in his return to Old Trafford from Juventus when it appeared he might join Manchester City.

“He knows better than anybody that the club is not on the path they deserve to be,” added Ronaldo.

“He knows. Everyone knows. The people who don’t see that… it’s because they don’t want to see; they are blind.”