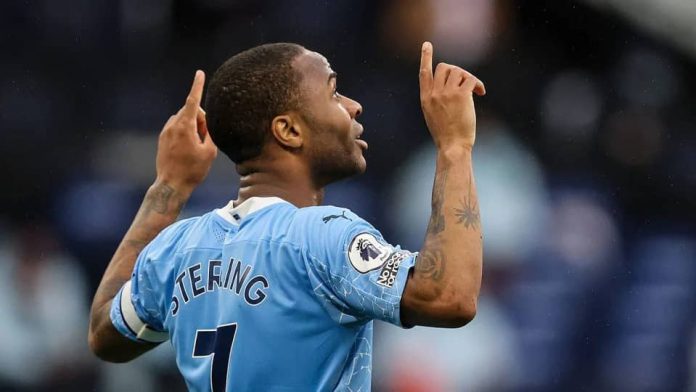 The 27-year-old enjoyed a prolific spell in front of goal over the festive period, netting five times and providing one assist in five games for Pep Guardiola’s side.

Sterling began December by assisting Ruben Dias’s opening goal in a 2-1 victory at Aston Villa, before scoring City’s first in a 3-1 win at Watford.

The England international then became the 32nd player in Premier League history to reach the 100-goal milestone when he converted from the penalty spot against Wolverhampton Wanderers to seal a slender 1-0 win on home soil.

City’s number seven tapped in from close range to wrap up a comfortable 4-0 win at Newcastle United, before finishing 2021 with a brace in the enthralling 6-3 triumph over Leicester City on Boxing Day.

Reacting to his award, Sterling told City’s official website: “I am delighted to win this award again – but December was an amazing month for the whole team.