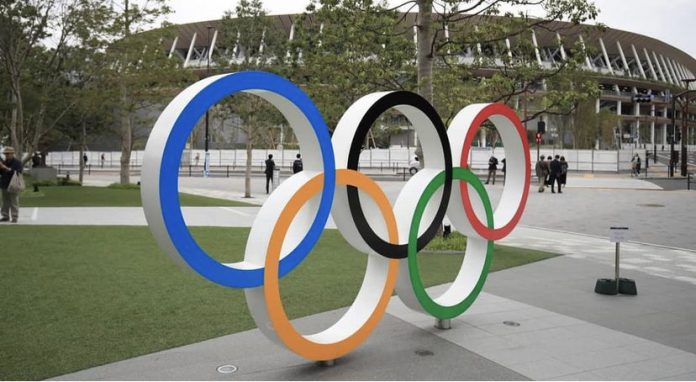 With 46 days to the commencement of the 2020 Tokyo Olympics, the cloud is becoming clearer for Team Nigeria with preparations in top notch and athletes like Elizabeth Anyanacho, Tobi Amusan, Blessing Okagbare, Ese Brume putting up impressive performances in their respective events.

Anyanacho was the star performer in Dakar as she settled for Silver medal at the 2021 African Taekwondo Championship.In the finals, she lost narrowly 8-10 to World champion and Olympic Medalist, Ruth Gbagbi of Cote D’Ivoire in the women’s -67kg to keep hope of her medal win in Tokyo alive.

Tobi Amusan ran another fantastic time which Could have been an African record, but was a slightly wind assisted time of 12.44s (+2.2) to win the final of the women’s 100mh in Florida.

Blessing Okagbare also put up an impressive outing at the Golden League to sustain a good build- up to Tokyo.

3 children among 5 killed in a crash involving PSV van...