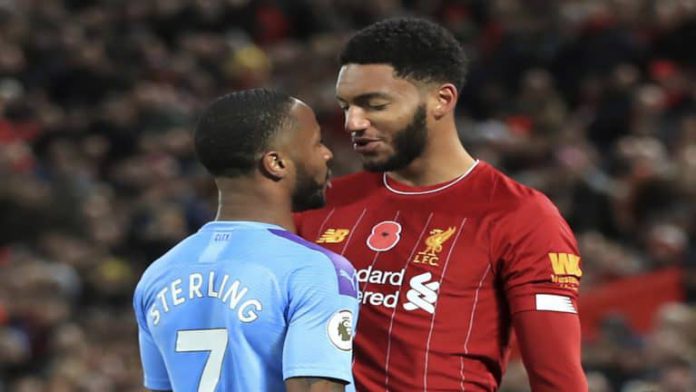 CHELSEA boss Thomas Tuchel has made contact with Raheem Sterling ahead of lodging a £60million bid, according to reports.

The Blues are keen to sign the Manchester City winger this summer and feel he could be available given his contract situation.

Sterling, 27, has just one year remaining on his City contract, and Chelsea believe they may be able to convince him to leave the Etihad.

According to the Telegraph, Tuchel has opened dialogue with Sterling’s camp ahead of a potential bid.

Entering the final 12 months of his contract, Sterling is open to all options — but wants to play regularly in the countdown to the winter World Cup.

The England regular has attracted interest from Europe’s biggest clubs.
Barcelona and Real Madrid are monitoring his situation closely.

But it’s Chelsea that could launch the first bid for Sterling. It’s claimed they will start by offering between £50m and £60m for the Three Lions favourite.

Ukraine battles to reconnect millions in the cold and dark

24 hours on from Brighton horrow show, Lee Mason pulled from...