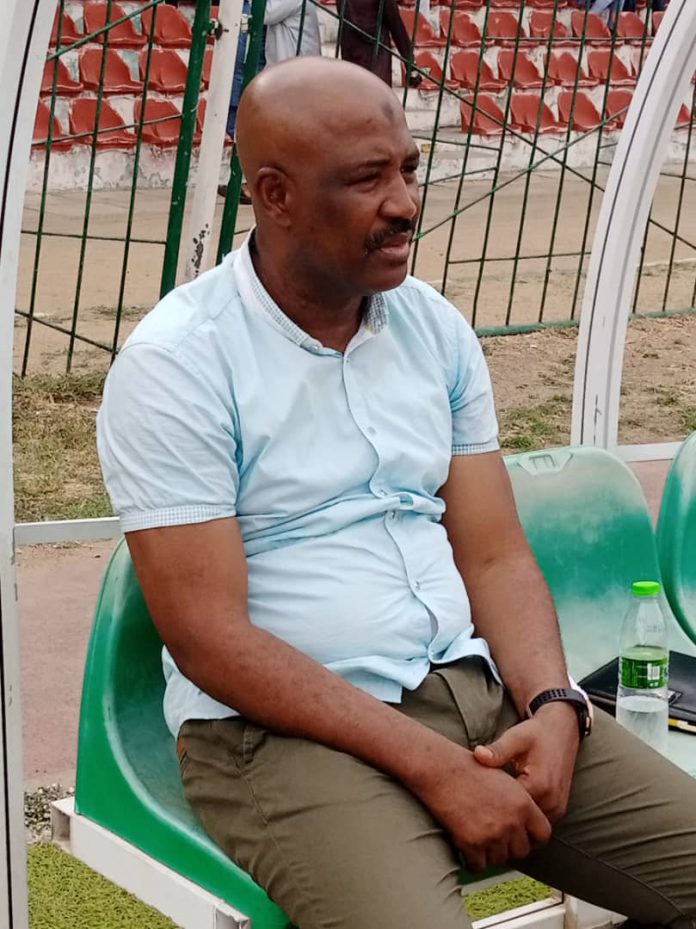 Barely 24 hours after the must win order issued by the Club Management, Technical Adviser of Wikki Tourists FC, Usman Abd’Allah Shariff has resigned his employment.

He tendered his resignation letter which was dated 17/5/2021 and addressed to the Chairman of the Club on Tuesday morning.

While no reason was given for his action, Usman Shariff expressed gratitude for having the privilege to work with the team.

The resignation may not be unconnected with the poor Performance of the team recently in the ongoing npfl season.
Meanwhile, Considering the poor run by Wikki Tourists FC in the ongoing Nigeria Premier League Players and Technical Crew of the Club have been given a herculean task of ensuring outright victory in their next match against Plateau United FC in Jos or be placed on half salary until results get better.

The charge was handed down to the players and Technical crew by the Club Chairman, Balarabe Douglas while answering questions from Sports Journalists on the current situation of the Club which is comfortably sitting on the 15th position on the log.

According to him, the Management of the Club is not happy with the current performance of the club and it is unacceptable hence a decision will be taken if nothing positive comes up by the team in the next few days.

He revealed that he addressed the players and Officials at the multi purpose indoor sports hall saying that the Management will not continue to pay salaries to players who are not ready to make sacrifice for the team.

The Chairman then called on them to work as a team to win their next Match against
Plateau United so that they can return the team to it’s position of eminence.

It will be recalled that the Bauchi based club has lost back to back matches with a devastating result of 5-1 against Katsina United FC in Katsina and 2-1 lost against Nasarawa United at home and which the Management is not happy with considering the huge amount of money spent in recruiting players at the beginning of the season.